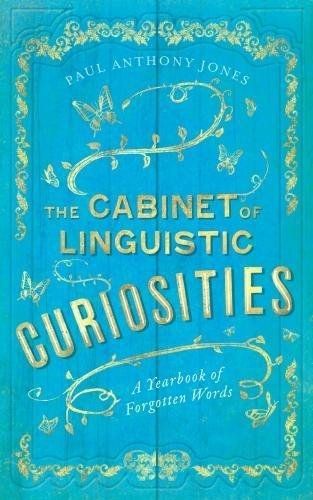 The Cabinet of Linguistic Curiosities: A Yearbook of Forgotten Words

The Cabinet of Linguistic Curiosities: A Yearbook of Forgotten Words by Paul Anthony Jones

The ultimate gift for wordsmiths and lovers of language: a word for every day of the year

Open the Cabinet to leap back in time, learn about linguistic trivia, follow a curious thread or wonder at the web of connections in the English language.

12 May word-grubber (n.) someone who uses obscure or difficult words in everyday conversation

Paul Anthony Jones has unearthed a wealth of strange and forgotten words: illuminating some aspect of the day, or simply telling a cracking good yarn, each reveals a story. Written with a light touch that belies the depth of research it contains, this is both a fascinating compendium of etymology and a captivating historical miscellany. Dip into this beautiful book to be delighted and intrigued throughout the year.

The Cabinet of Linguistic Curiosities: A Yearbook of Forgotten Words - About the Author 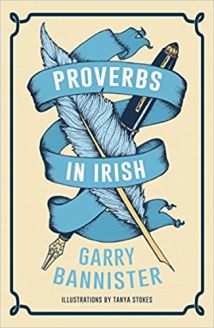