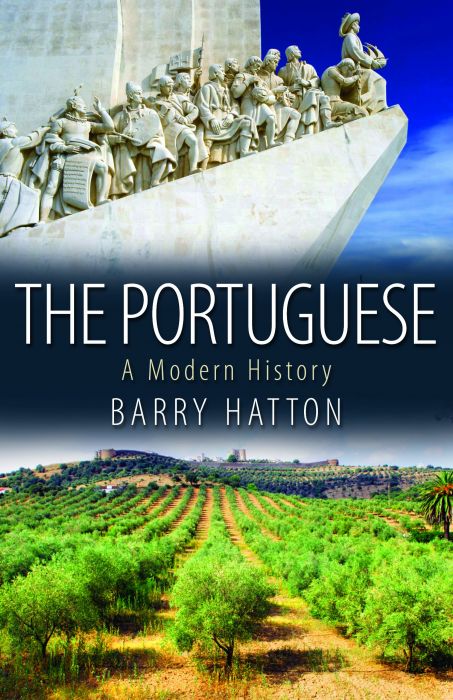 The Portuguese: A Modern History

The Portuguese: A Modern History

Portugal is an established member of the European Union, one of the founders of the euro currency and a founder member of NATO. Yet it is an inconspicuous and largely overlooked country on the continent's south-west rim. Barry Hatton shines a light on this enigmatic corner of Europe by blending historical analysis with entertaining personal anecdotes. He describes the idiosyncracies that make the Portuguese unique and surveys the eventful path that brought them to where they are today.

In the fifteenth- and sixteenth-century Age of Discovery the Portuguese led Europe out of the Mediterranean into the Atlantic and they brought Asia and Europe together. Evidence of their one-time four-continent empire can still be felt, not least in the Portuguese language which is spoken by more than 220 million people from Brazil, across parts of Africa to Asia. Analyzing present-day society and culture, The Portuguese: A Modern History also considers the nation's often tumultuous past. The 1755 Lisbon earthquake was one of Europe's greatest natural disasters, strongly influencing continental thought and heralding Portugal's extended decline.

The Portuguese also weathered Europe's longest dictatorship under twentieth-century ruler Antonio Salazar. A 1974 military coup, called the Carnation Revolution, placed the Portuguese at the centre of Cold War attentions. Portugal's quirky relationship with Spain, and with its oldest ally England, is also scrutinised. Portugal, which claims Europe's oldest fixed borders, measures just 561 by 218 kilometres . Within that space, however, it offers a patchwork of widely differing and beautiful landscapes. With an easygoing and seductive lifestyle expressed most fully in their love of food, the Portuguese also have an anarchical streak evident in many facets of contemporary life. A veteran journalist and commentator on Portugal, the author paints an intimate portrait of a fascinating and at times contradictory country and its people. 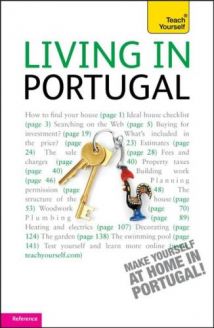 Get Started in Portuguese Book/CD Pack: Teach Yourself (TYGS36)
£29.99 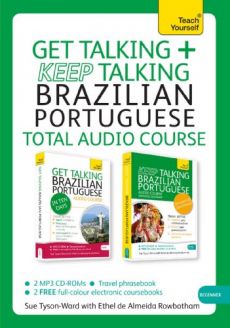 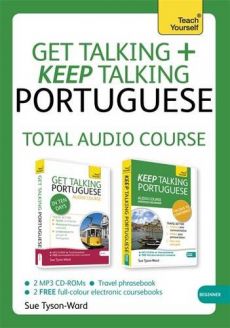 Get Talking/Keep Talking Portuguese: A Teach Yourself Audio Pack (TYKT27)
£28.00 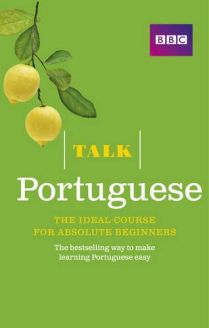 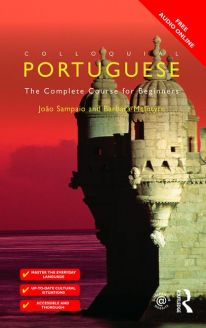 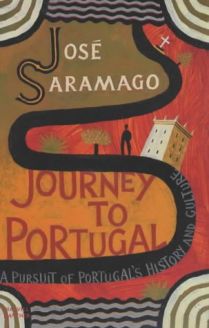 Journey To Portugal - José Saramago (RH03)
£10.99
Write Your Own Review
Only registered users can write reviews. Please Sign in or create an account
Related Products

Get Started in Portuguese Book/CD Pack: Teach Yourself (TYGS36)
£29.99

Get Talking/Keep Talking Portuguese: A Teach Yourself Audio Pack (TYKT27)
£28.00