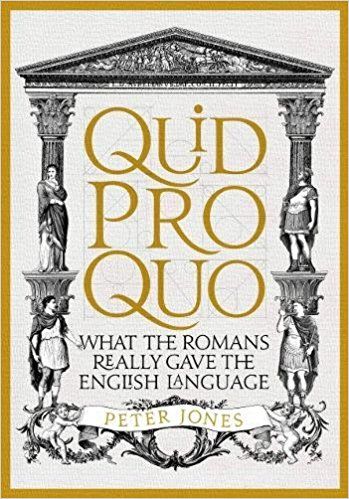 In this original and highly accessible book, Peter Jones takes the reader on a fascinating journey along the highways and byways of Roman life and culture, telling the amazing stories behind the original Latin meanings and uses of hundreds of our everyday words.

Taking in every aspect of the ancient world, including science, religion, military matters, politics and literature, Jones shows just how much the English language owes to the ancient Romans and the role Latin has played in the creation of our vast vocabulary.

Quid Pro Quo: What the Romans Really Gave the English Language - About the Author

Peter Jones was educated at Cambridge University and taught Classics at Cambridge and at Newcastle University, before retiring in 1997. He has written a regular column, 'Ancient & Modern', in the Spectator for many years and is the author of various books on the Classics, including the bestselling Learn Latin and Learn Ancient Greek, as well as Reading Virgil's Aeneid I and II, Vote for Caesar, Veni, Vidi, Vici and Eureka!
You May Also Like 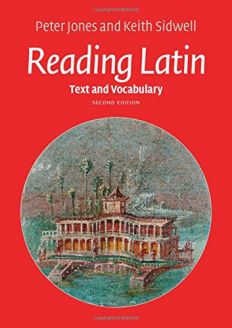 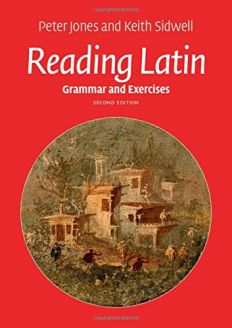 Word Drops (ELL01)
£8.99
Write Your Own Review
Only registered users can write reviews. Please Sign in or create an account
Related Products