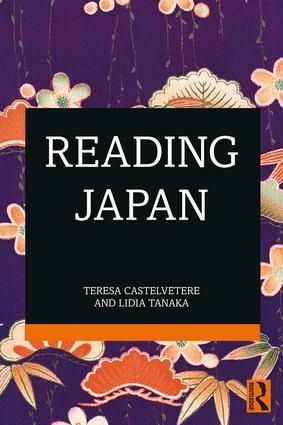 Reading Japan offers the student readings on geopolitics, education, language, Japanese-ness and ethnicity, gender and history, with the dual aims of broadening students’ understanding of Japan and of providing opportunities to read authentic Japanese texts.

Each chapter contains an essay in English, a selection of readings in Japanese, comprehensive vocabulary lists, discussion questions and a list of sources and additional readings.

Pitched at Intermediate to Advanced and B1-C1 level, this reader is not simply a language textbook; it offers students a chance to learn and think in depth about Japan as they build confidence in reading real-world Japanese texts.

Teresa Castelvetere has a background in Japanese history and has taught Japanese in Australia, the United Kingdom and the United States. She currently works as a freelance translator and proofreader. Some of the titles that she has translated for Trans Pacific Press include Japan’s Ultra-Right by Naoto Higuchi, Japan’s Underclass by Hideo Aoki and Others in Japanese Agriculture by Kenichi Yasuoka.

Lidia Tanaka is currently Honorary Associate in the Department of Languages and Linguistics at La Trobe University, where she taught in the Japanese program for more than twenty years. She is the author of Gender, Language and Culture: A Study of Japanese Television Interview Discourse (2004) and Japanese Questions (2015). Her research interests include language and gender, and language in communicative interactions such as radio programs, television interviews, parliamentary sittings and dyadic interactions. She is currently working on a collaborative project based on ethnographic interview data that looks at language changes in working-class women’s speech in the Kobe area from 1989 to 2019. 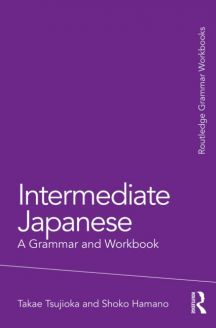 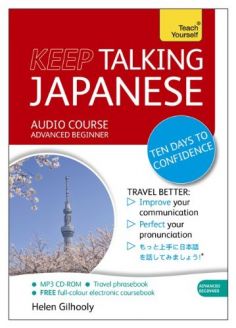 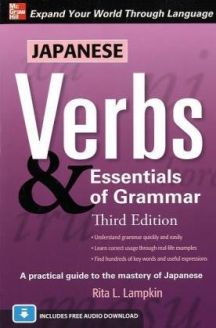 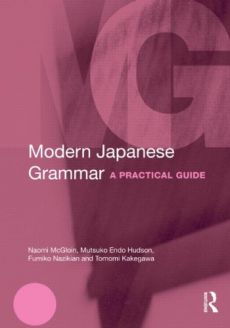 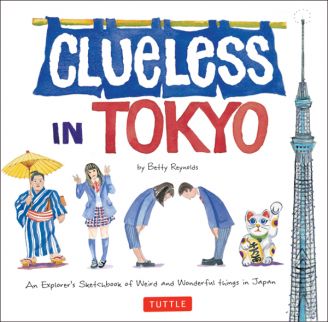 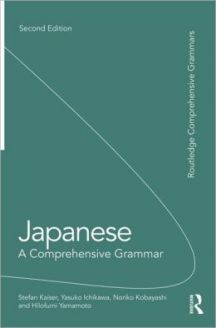 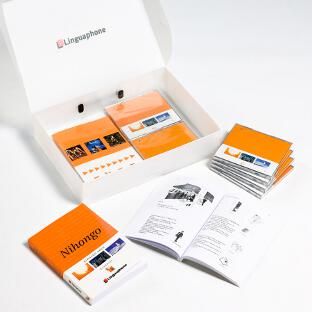 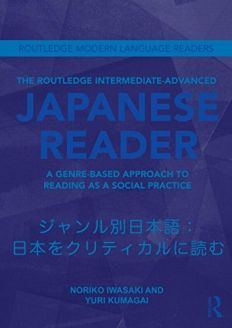 The Routledge Intermediate to Advanced Japanese Reader: A Genre-Based Approach to Reading as a Social Practice (TFR111)
£46.99 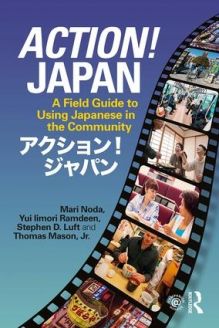