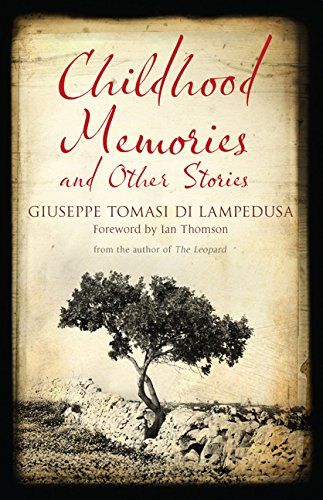 Childhood Memories and Other Stories by Giuseppe Tomasi di Lampedusa

Childhood Memories and Other Stories by Giuseppe Tomasi di Lampedusa, translated into English by Stephen Parkin

Giuseppe Tomasi di Lampedusa, the author of one of the most poignant and enduringly popular novels of the twentieth century, left only a few other pieces of fiction when he died prematurely at the age of sixty. Childhood Memories and Other Stories, here presented in a new translation by Stephen Parkin and including previously deleted passages and the unpublished fragment 'Torretta', collects all of Lampedusa's extant shorter fiction and provides a revealing glimpse into the writer's workshop and the background to the composition of his masterpiece. From the atmospheric recollections of the Palazzo Lampedusa and the Palazzo Filangeri Cuto at the turn of the twentieth century in 'Childhood Memories' to the delightful fable 'The Siren', from the gently humorous, bitter sweet tones of 'Joy and the Law' to 'The Blind Kittens' - the first chapter of what was intended to be a sequel to The Leopard - this volume showcases Lampedusa's unparalleled observational powers and narrative skills.

"This is a bundle of his short fiction and (the pearl) his memories of his childhood in a lost world of almost unimaginable privilege and beauty."  The Times

"Lampedusa wrote two masterpieces and this, as bizarre as it sounds, is the other one." The Telegraph

"Handsome book... Parkin's translation does justice to Lampedusa's elegant, elaborate prose… The prose flows with the allegro and cadences of a Mozart piano composition." TLS

"[The Siren] is an enigmatic, tantalizing and haunting tale of rare beauty which glints like a finely cut diamond." TLS

"A man with the deep soul of an Old European, who was wise and witty." The Lady 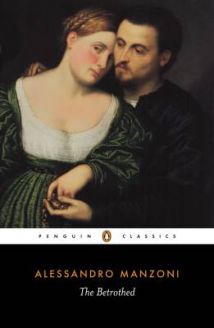 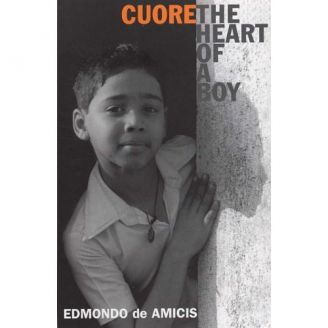 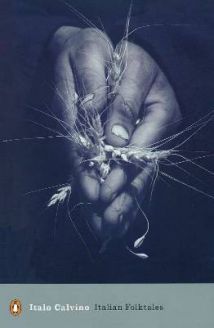 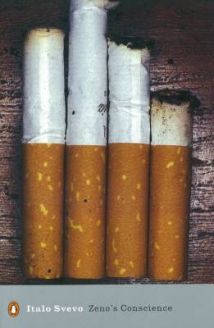 Zeno's Conscience by Italo Svevo (PG015)
£10.99
Write Your Own Review
Only registered users can write reviews. Please Sign in or create an account
Related Products