A New Reference Grammar of Modern Spanish is a comprehensive, cohesive and clear guide to the forms and structures of Spanish as it is written and spoken today in Spain and Latin America. It includes clear descriptions of all the main grammatical phenomena of Spanish, and their use, illustrated by numerous examples of contemporary Spanish, both Peninsular and Latin American, formal and informal. Fully revised and updated, the sixth edition is even more relevant to students and teachers of Spanish.

The combination of reference grammar and manual of current usage is invaluable for learners at level B2 – C2 of the Common European Framework for Languages, and Intermediate High – Advanced High on the ACTFL proficiency scales.

6 Comparison of adjectives and adverbs

17 Use of indicative (non-continuous) verb tenses

18 Use of indicative (non-continuous) compound tenses

Carmen Benjamin, a native speaker of Spanish, taught Spanish at King’s College London for many years.

Antonia Moreira, also a native speaker of Spanish, has been teaching Spanish language and linguistics in the Department of Spanish, Portuguese and Latin-American Studies of King’s College London for the last twenty-five years. 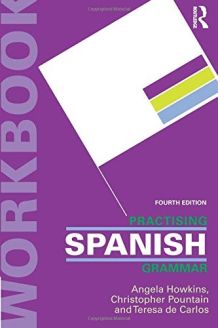 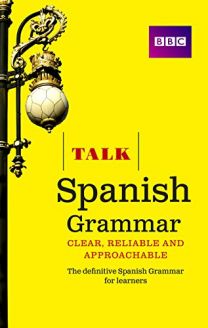 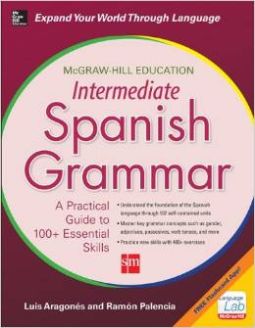 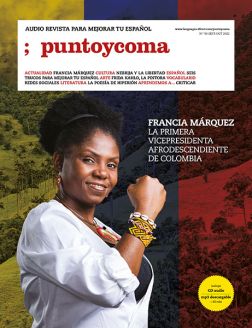 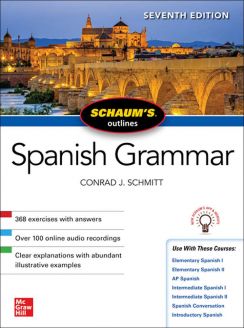 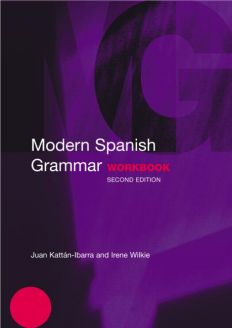 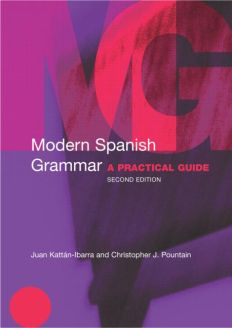 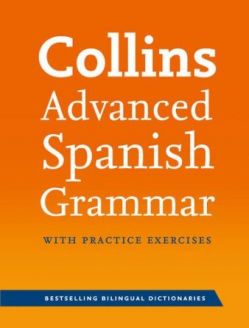 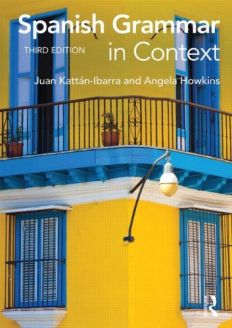 Spanish Grammar in Context, 3rd Edition by Juan Kattan Ibarra and Angela Howkins (TFR108)
$51.99
Write Your Own Review
Only registered users can write reviews. Please Sign in or create an account
Related Products 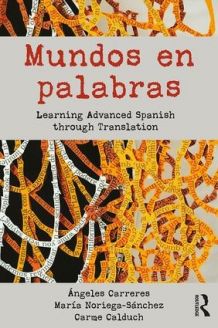 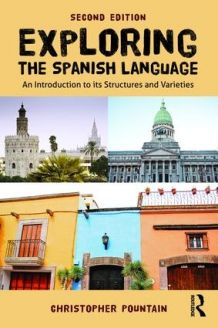 Exploring the Spanish Language, An introduction to its structures and varieties, 2nd Edition (TFR205)
$45.99 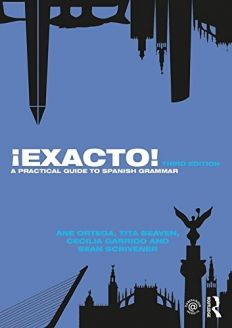