Anyone can learn and succeed with The Michel Thomas Method – the World’s Greatest Language Teacher...in days, not years! At Languages Direct we offer the complete range of these highly popular, self-study courses for speakers of French, German, Italian, Spanish, Portuguese, Russian, Dutch, Polish, Greek, Mandarin Chinese, Hindi, Norwegian, Japanese, Swedish, Irish, Korean and Arabic (both Egyptian Arabic and Modern Standard Arabic). Start with the Michel Thomas Foundation series for complete beginners and then move on to the Michel Thomas Intermediate series for intermediate language learners. For learners of French, Spanish, Italian and German, there is also the Michel Thomas Language Builder series designed to help build additional vocabulary as an extension of the Foundation and Intermediate series or as a standalone product. The Vocabulary Course for learners of French, German, Italian, Spanish, Egyptian Arabic and Mandarin Chinese can be used as a standalone vocabulary course for intermediate learners of these languages. It is also the right courses for learners who have enjoyed Michel Thomas Foundation and Intermediate courses. The Michel Thomas Insider's Intermediate Conversation Courses (French, German, Italian and Spanish) are ideal for intermediate learners who want to take their conversation further. The Michel Thomas Start series comprises the first CD of the Foundation course and is a cheap and useful alternative for those who just want an introduction to a new language before travelling abroad. For any further information on Michel Thomas products, please contact us and we will try to answer any questions you may have. 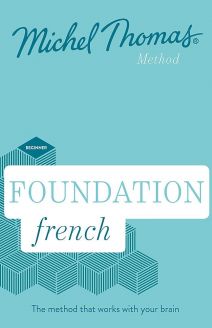 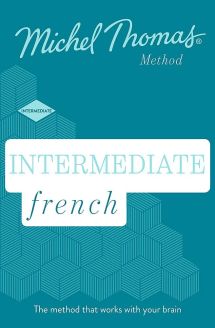 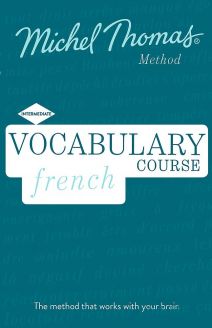 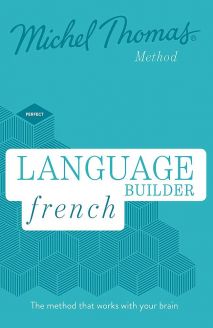 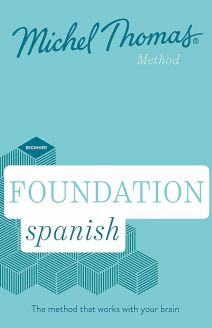 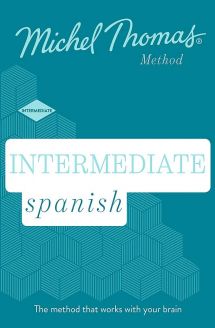 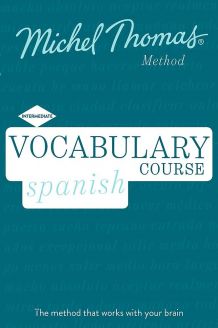 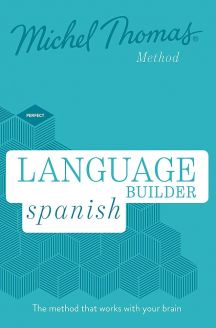 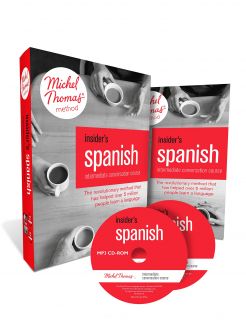 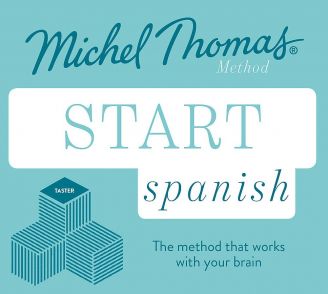 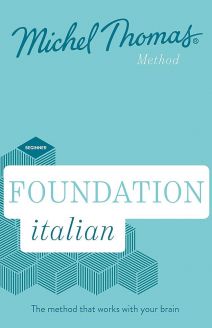 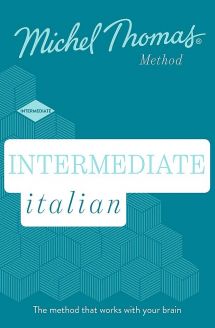 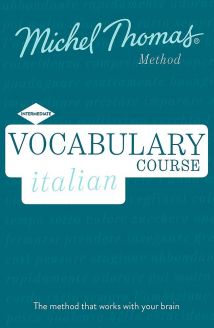 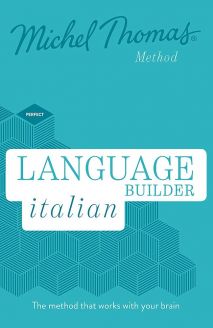 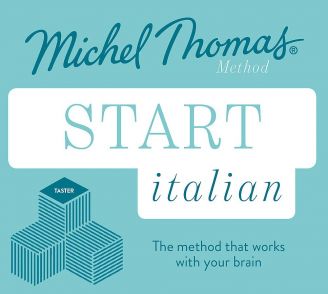 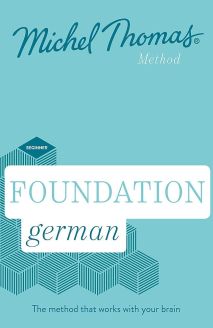 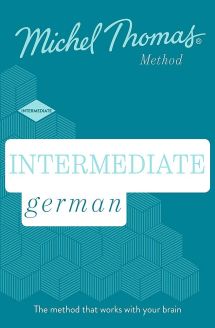 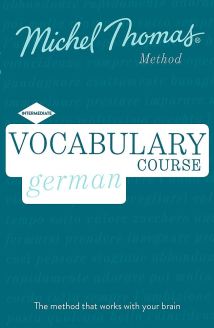 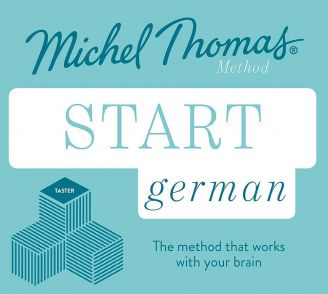 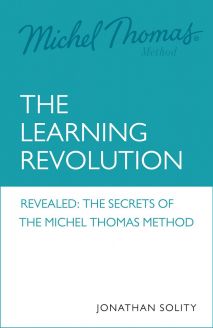 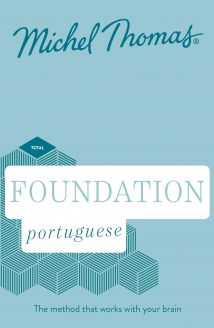 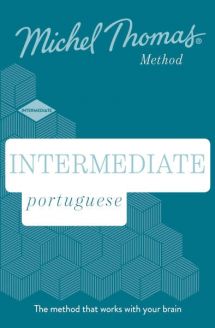 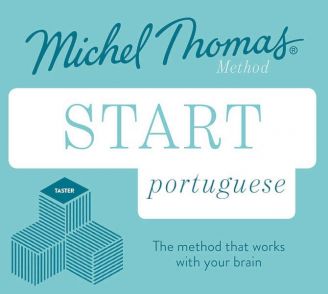 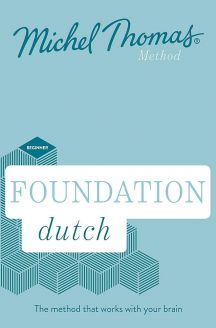