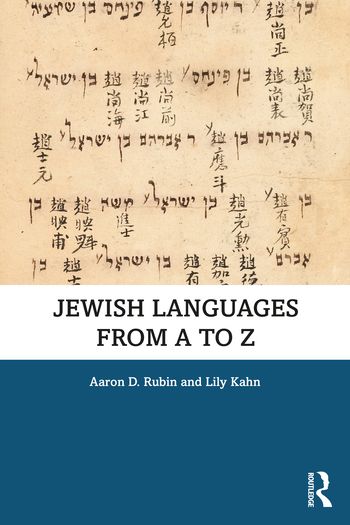 Jewish Languages from A to Z, 1st Edition

Jewish Languages from A to Z provides an engaging and enjoyable overview of the rich variety of languages spoken and written by Jews over the past three thousand years.

The book covers more than 50 different languages and language varieties. These include not only well-known Jewish languages like Hebrew, Yiddish, and Ladino, but also more exotic languages like Chinese, Esperanto, Malayalam, and Zulu, all of which have a fascinating Jewish story to be told. Each chapter presents the special features of the language variety in question, a discussion of the history of the associated Jewish community, and some examples of literature and other texts produced in it. The book thus takes readers on a stimulating voyage around the Jewish world, from ancient Babylonia to 21st-century New York, via such diverse locations as Tajikistan, South Africa, and the Caribbean. The chapters are accompanied by numerous full-colour photographs of the literary treasures produced by Jewish language-speaking communities, from ancient stone inscriptions to medieval illuminated manuscripts to contemporary novels and newspapers.

This comprehensive survey of Jewish languages is designed to be accessible to all readers with an interest in languages or history, regardless of their background—no prior knowledge of linguistics or Jewish history is assumed.

Jewish Languages from A to Z, 1st Edition - About the Authors

Lily Kahn is Professor of Hebrew and Jewish Languages at University College London. 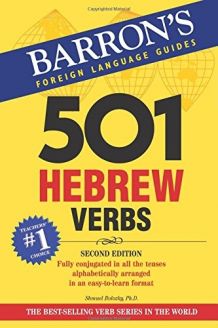 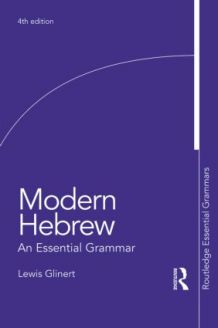 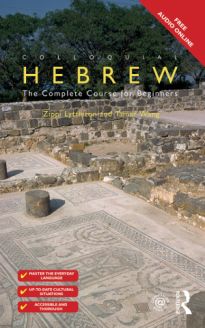 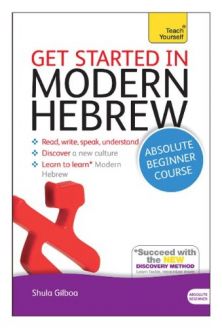 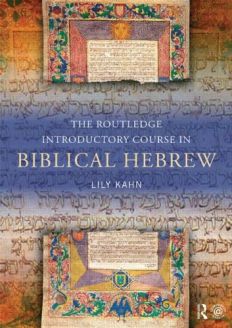 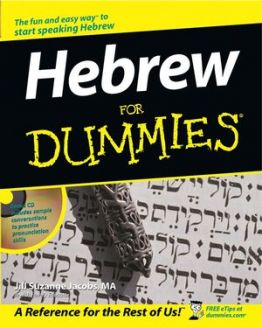 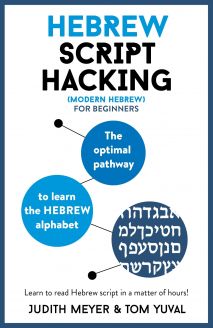