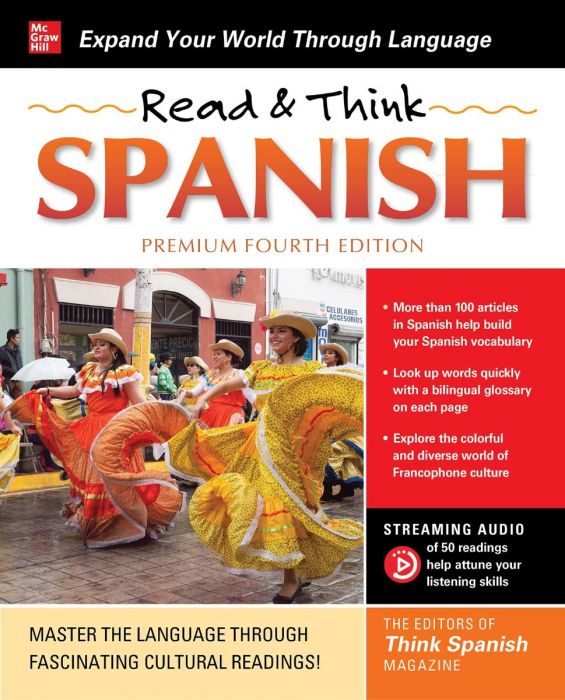 From the bestselling Read & Think series, this fully illustrated premium fourth edition of Read & Think Spanish brings the Spanish language to life! In addition to introducing, developing, and growing key vocabulary, this book gives you an insider’s look at the exciting diversity of life and culture in Latin America, Spanish-speaking U.S. and Spain―from traditional Guatemalan recipes and the benefits of the Mediterranean diet to biographies of luminaries like Rita Moreno to lessons on Argentinian soccer.

Including more than 100 engaging articles written by native Spanish speakers, each one provides a bilingual glossary on the same page, allowing you to learn without stopping to look up new or unfamiliar words. Each chapter contains several exercises to reinforce comprehension, and this new premium edition features streaming audio recordings of 50 readings (more than 2 hours), supported by the McGraw-Hill Language Lab app. 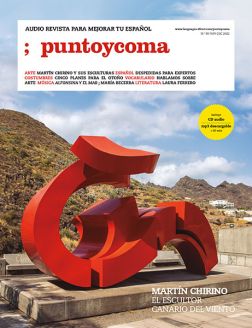 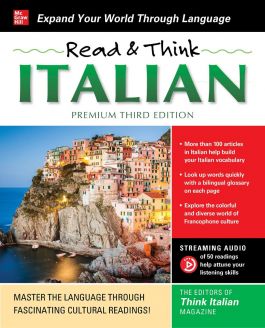 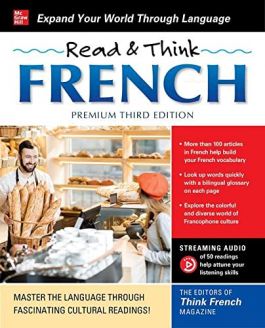 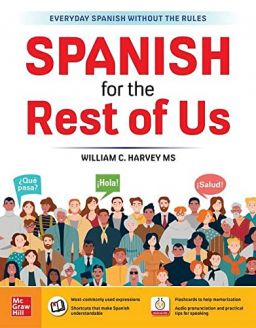 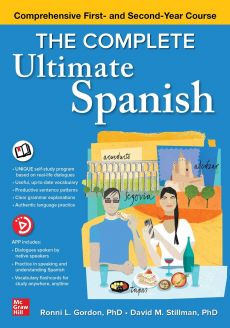 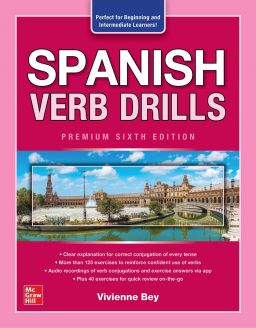 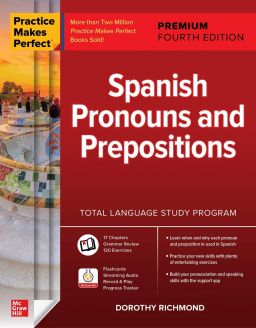 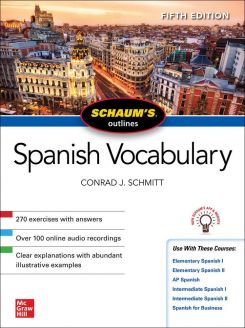 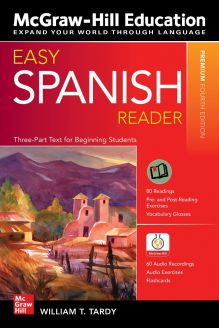