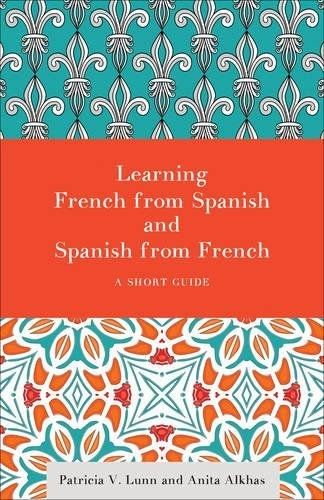 Learning French from Spanish and Spanish from French: A Short Guide

Learning French from Spanish and Spanish from French: A Short Guide by by Patricia V. Lunn, Anita Alkhas

Learning French from Spanish and Spanish from French provides adult English speakers who have learned either Spanish or French as a second language with the tools to learn the other language as a third language. All human languages have some common elements, but certain languages-because of their shared history-have a great deal in common. French and Spanish are ideal candidates for an approach that highlights their differences in the context of their commonalities.

Research in the growing fields of third-language acquisition and multilingualism documents how successful third-language learners intuitively build on the knowledge they acquired while learning a second language. The book takes advantage of the fact that learners with intermediate proficiency in a second language are used to thinking consciously about language, know themselves as language learners, and can capitalize on what they know about one language to understand the other. For students, travelers, and budding multilinguals, the book will accelerate the learning of French or Spanish as a third language.

Learning French from Spanish and Spanish from French: A Short Guide - About the Author

Anita Alkhas is an associate professor of French at the University of Wisconsin-Milwaukee. She has contributed articles to the Contemporary French Civilization, the French Review, and Georges Sand Studies, among other journals. 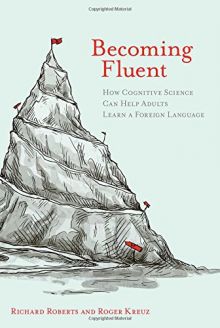 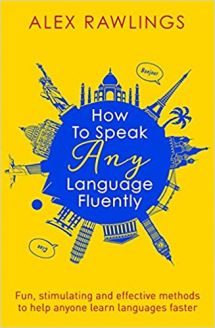 How to Speak Any Language Fluently: Fun, stimulating and effective methods to help anyone learn languages faster (HAR02)
£13.99 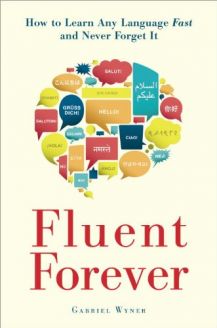 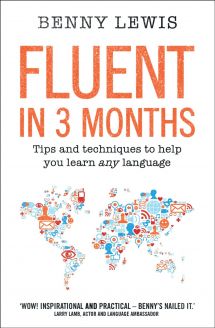 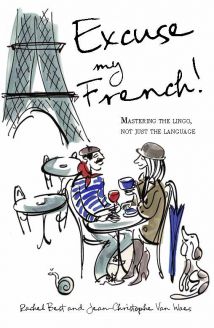 Excuse My French! Fluent French without the Faux Pas (KYL001)
Now £8.99 Was £10.99
Write Your Own Review
Only registered users can write reviews. Please Sign in or create an account
Related Products

How to Speak Any Language Fluently: Fun, stimulating and effective methods to help anyone learn languages faster (HAR02)
£13.99