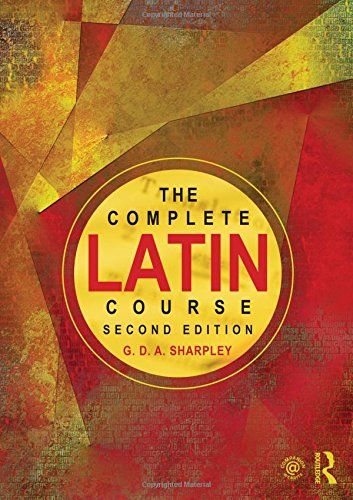 The Complete Latin Course is a comprehensive introduction to Latin for students and armchair enthusiasts alike. This modern, user-friendly text offers a series of fascinating glimpses into the world of ancient Rome, and sets you up to read Virgil, Cicero, Juvenal, Tacitus and many other authors in the original Latin.

The story of Rome is told by the ancient authors themselves. Authentic texts help to guide the student through the mechanics of Latin, whilst giving insights into the history of Rome, her culture and society, her gods, her games, her power struggles and the eventual fall of empire.

Ideal for classroom use or independent study, The Complete Latin Course will prove an invaluable resource for undergraduate and postgraduate students, adult learners and anyone interested in comprehensively developing their knowledge of Latin.

G.D.A. Sharpley taught all levels of Latin at the University of Bristol for over twenty years. He is a director of Lingua, the UK language-training organisation, where he is responsible for the development of learning materials in several modern languages as well as Latin, and he manages the Latin Qvarter which runs courses and creates texts, recordings and short films for students of Latin. 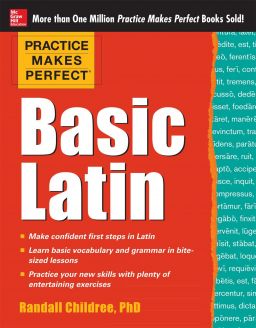