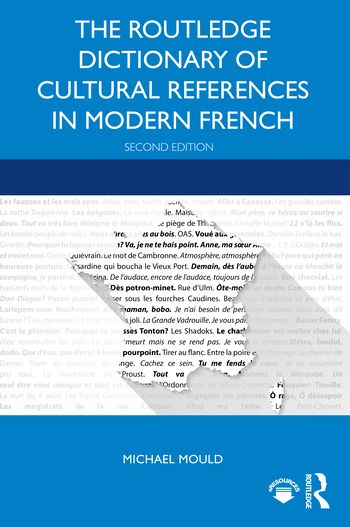 Now in its second edition, The Routledge Dictionary of Cultural References in Modern French reveals the hidden cultural dimension of contemporary French, as used in the press, going beyond the limited and purely lexical approach of traditional bilingual dictionaries.

Even foreign learners of French who possess a good level of French often have difficulty in fully understanding French articles, not because of any linguistic shortcomings on their part but because of their inadequate knowledge of the cultural references. This cultural dictionary of French provides the reader with clear and concise explanations of the crucial cultural dimension behind the most frequently used words and phrases found in the contemporary French press. This vital background information, gathered here in this innovative and entertaining dictionary, will allow readers to go beyond a superficial understanding of the French press and the French language in general to see the hidden yet implied cultural significance that is so transparent to the native speaker.

The Routledge Dictionary of Cultural References in Modern French is the ideal reference for all undergraduate and postgraduate students of French seeking to enhance their understanding of the French language. It will also be of interest to teachers, translators and Francophiles alike. French students in khâgne, Sciences-Po and schools of journalism will also find this book valuable and relevant for their studies.

Test questions and solutions are available at www.routledge.com/9780367376758, in addition to three online chapters. These bonus chapters explore figurative expressions involving the names of animals, the language of the law and slang terms.

The Routledge Dictionary of Cultural References in Modern French - Author

Michael Mould holds an honours degree in Education (psychology) from the University of London and a Master’s degree in English from the Sorbonne, Paris IV. He taught English at the École préparatoire aux grandes écoles de Sainte-Geneviève in Versailles from 1970 to 1973 and was head of the language and translation department at the corporate headquarters of France Telecom in Paris for over 20 years. He has been a member of the Chartered Institute of Linguists since 1981 and has lived in France for 50 years. Previous publications include L'Anglais des ressources humaines (2003) and Corporate English (1995).

The Routledge Dictionary of Cultural References in Modern French - Reviews

"This book is an irreplaceable aid to understanding the connotative meaning of words and indeed sometimes the meaning of the words themselves. As a French person, I found it fascinating to discover the history of many of our unusual maxims. For someone learning French, this dictionary really helps one to get under the skin of the language and culture of France. As well as serving an academic purpose, the dictionary definitions are light-hearted and this book will delight teachers, students and lovers of the French language alike." - Chrystel Hug, Alliance Française de Londres.

"Bravo for your original idea and for the form of its realization, very effective and very useful. With my very best regards" - Professor Olivier Soutet, Director of the Institute of the French Language & Director of the SELFEE (examination for foreign students learning French 4,000 each year) University of Paris Sorbonne IV 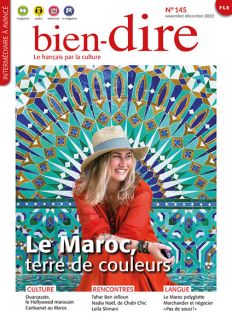 Bien-dire French Audio Magazine - From France for learners of French (BD001)
Now £89.00 Was £99.00
Write Your Own Review
Only registered users can write reviews. Please Sign in or create an account
Related Products 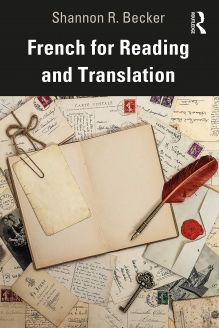 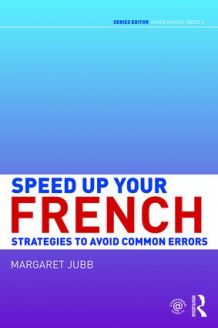 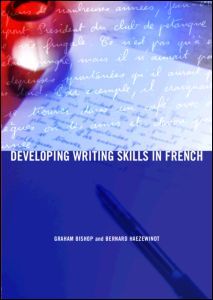 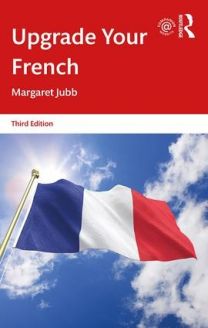 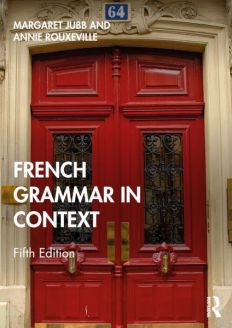 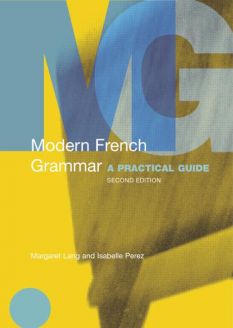 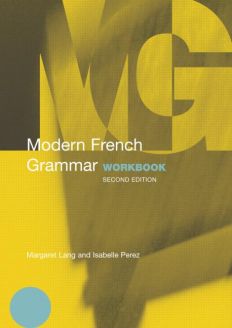 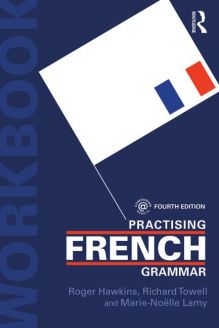 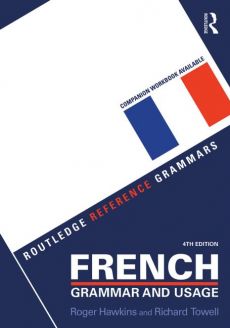