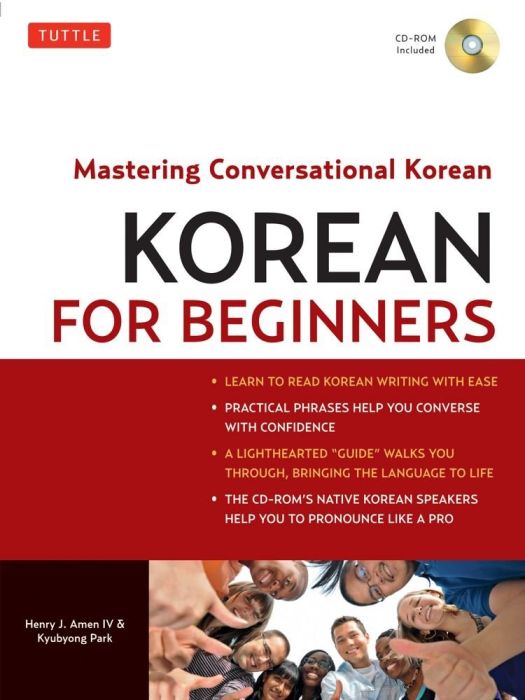 Have you ever considered learning Korean, but been put off by the unusual look of the characters? Don't let yourself be scared away! Korean has been called "the most logical language there is," and with this friendly and thorough introduction you will soon see why.

As the more than 1 million Americans who speak Korean can attest, Korean is here to stay, and generations of young (and older) adults are determined to learn it. This book is for people who want a grasp of how to speak, write and understand Korean—and who want to enjoy things while they're at it!

Using a lighthearted, humorous approach, Korean for Beginners starts by showing you just how reasoned and logical the Korean alphabet, hangeul, actually is, and helps you master it faster than you learned the English alphabet. Realistic situations you might encounter in Korea in Korean-speaking environments are described, and new words are explained in terms of how you'll find them useful to communicate. Numerous illustrations enliven the text, and a CD-ROM bound into the jacket lets you listen and repeat phrases in the book. Soon you'll be able to say with pride, "I know Korean!"

Korean for Beginners: Mastering Conversational Korean - About the Author

Henry J. Amen IV is a freelance editor and writer of language learning materials; he learned Korean by being plunged into the busy streets of Seoul on a business trip. 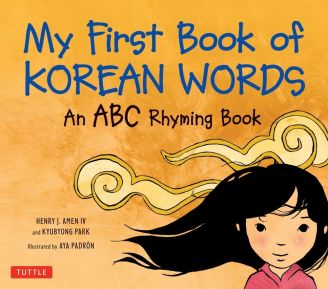 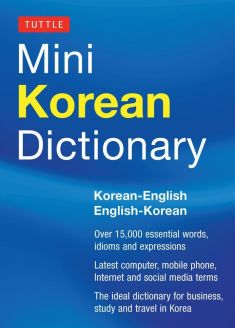 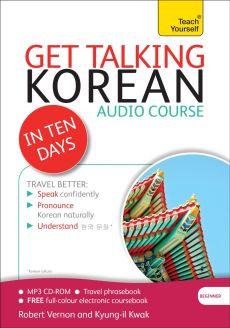 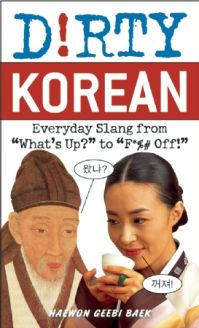 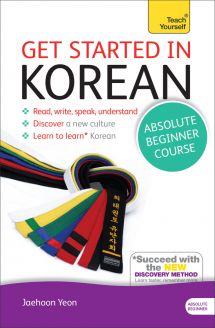 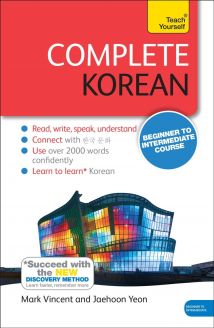 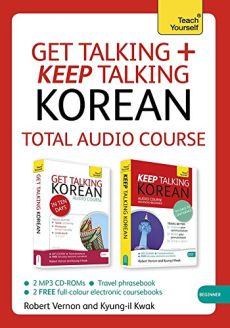 Get Talking/Keep Talking Korean: A Teach Yourself Audio Pack (TYKT30)
£27.99
Write Your Own Review
Only registered users can write reviews. Please Sign in or create an account
Related Products 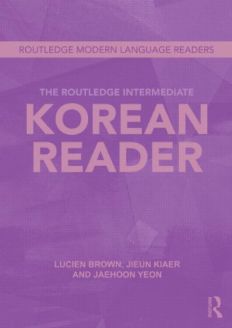 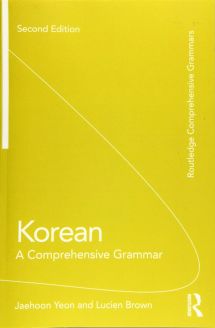 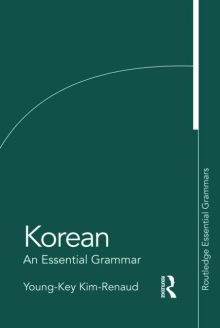 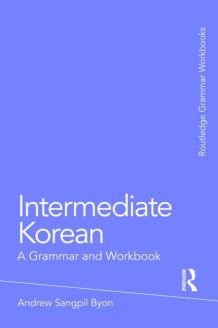 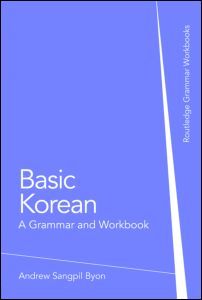