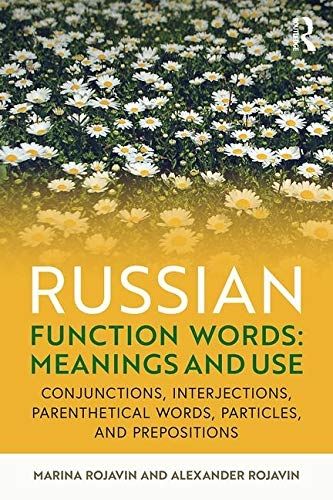 Russian Function Words: Meanings and Use is a collection of 463 prepositions, conjunctions, particles, interjections, and parenthetical words.

This book provides a semantic, syntactic, and stylistic analysis of each word, accompanying the explanation with examples of the word’s usage in discourse in contemporary, everyday Russian and analogous translations into English. Consequently, it allows users to develop an understanding of contemporary grammatical, lexical, and stylistic norms, with the aim of mastering these critical words. This book also includes a multitude of idioms and sayings that users will learn to use in the appropriate context.

Intermediate and advanced students, instructors, and translators will find this a useful supplement to their existing resources. It also serves as a helpful reference for independent learners at all levels.

Russian Function Words: Meanings and Use: Conjunctions, Interjections, Parenthetical Words, Particles, and Prepositions by Marina Rojavin and Alexander Rojavin - About the Authors

Marina Rojavin is teaching at Bryn Mawr College. She specializes in Russian language and culture, Soviet film and, in particular, character archetypes in Soviet cinema of the 1960s-1980s; Russian media studies; Russian intellectuals in Imperial Russia; and the Russian intelligentsia. Marina has published articles on the semantic category of gender in Russian and Ukrainian and on the grammatical category of gender in Russian. She and Allan Reid published A Guide to Russian Words and Expressions that Cause Difficulties in 2004. Her most recent publications are the textbook Russian for Advanced Students (2013), completed with her colleagues, and the volume Women in Soviet Film: The Thaw and Post-Thaw Periods (2017), edited together with Timothy Harte (Bryn Mawr College).

Alexander Rojavin is currently in law school. A native speaker of English and Russian, he has focused his undergraduate and graduate studies on Soviet and post-Soviet media space, producing a master’s thesis on media ownership in Ukraine and on the legal framework within which the Ukrainian media operate. Alexander helped translate a series of theater treatises for Nikolai Demidov’s Becoming an Actor-Creator (2016). He has also translated a series of contemporary Russian plays (forthcoming) and a work of creative nonfiction by Yevsey Tseytlin, Long Conversations in Anticipation of a Joyous Death, which grapples with the history and fate of Lithuania’s Jewry (2018). 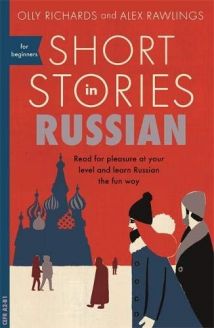 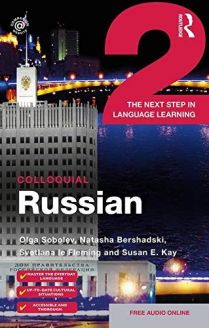 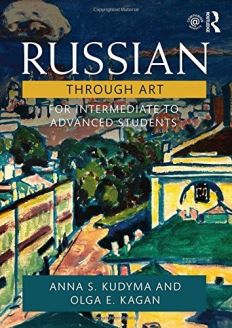 Russian Through Art: For Intermediate to Advanced Students (TFR215)
£38.99
Write Your Own Review
Only registered users can write reviews. Please Sign in or create an account
Related Products 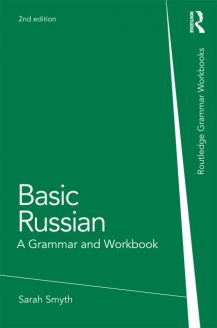 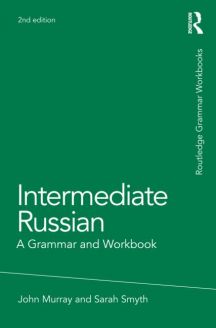 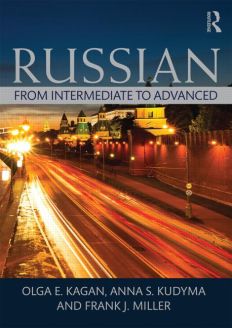 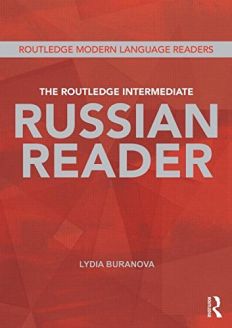 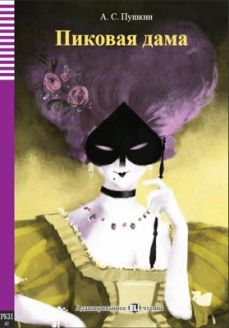