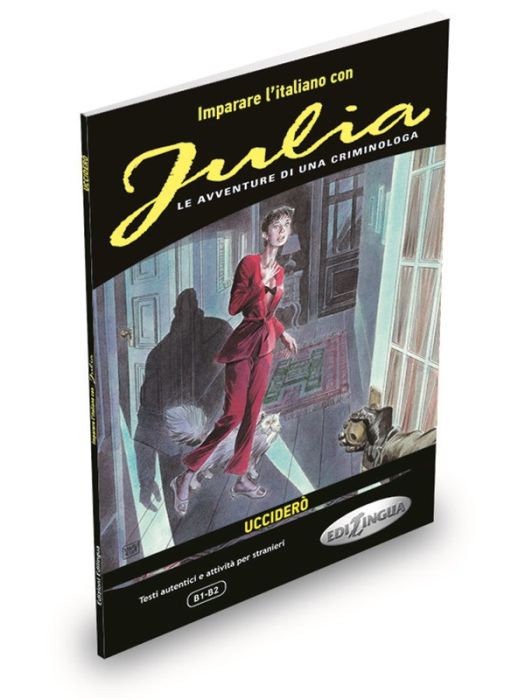 This comic book is aimed at teenage and adult students of B1 – B2 level of the Common European Framework of Reference for Languages (intermediate). The volume, in full colour, presents a reduced version of the original story, information on the writer and the illustrator, on the most important characters of the story and its context. A wide variety of activities will accompany the student to the comprehension, global and analytical, and to the discovery of vocabulary, of the communicative elements and of the cultural, pragmatic and socio-linguistic aspects.

Julia is an Italian comic book series created by Giancarlo Berardi and edited by Sergio Bonelli Editore. The series tell the stories of Julia Kendall, a young criminologist from the fictional Garden City in New Jersey. She works as a professor at Hollyhock University and as a freelance consultant to the local police, helping them to solve crimes. The cases Julia deals with put her in extremely dangerous situations, as her skills in psychology and her relations with Garden City Police Department lead her on the trail of vicious serial killers (above all the ruthless Myrna Harrod, a recurring character in the series) and unscrupulous criminals. Julia Kendall's character is physically inspired by Audrey Hepburn, one of Berardi's favorite actresses. Choosing a female protagonist -an ordinary, easily relatable woman- had the series have a large following of female readers, unusual for a crime fiction comic.

In this volume, the criminologist Julia gets a weird phone call: a stranger tells her that he is about to commit a murder. Who is he? Is he serious? Why does he tell Julia about his purpose? Does he unconsciously hopes that the criminologist will stop him or will Julia be the goal of his killing spree?

The volume is completed by a page with brief information on the comic and the main character. The book can be used either in class or for self-learning, thanks to the activity key in the appendix. 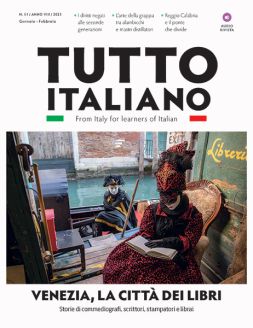 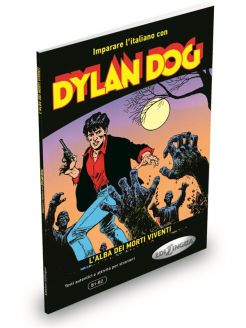 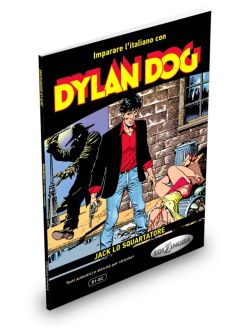 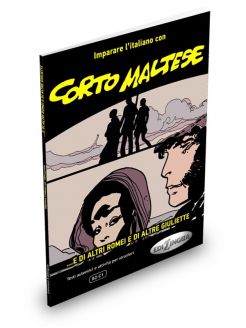 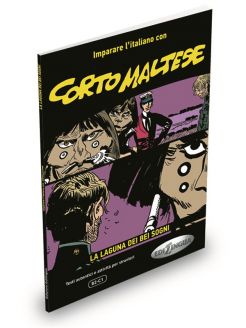