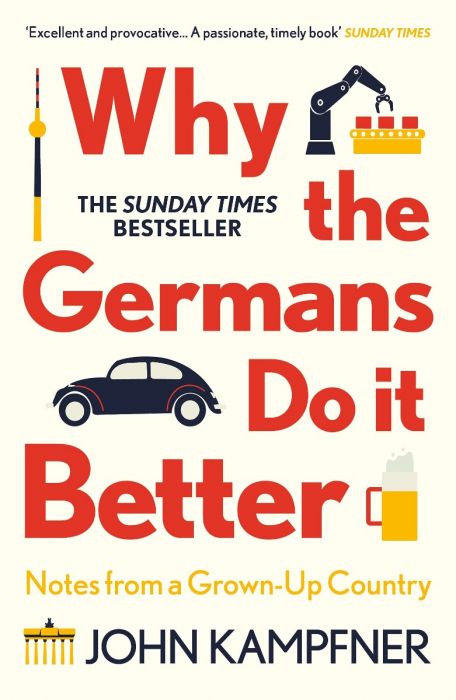 Why the Germans Do it Better: Notes from a Grown-Up Country

Why the Germans Do it Better: Notes from a Grown-Up Country by John Kampfner

Emerging from a collection of city states 150 years ago, no other country has had as turbulent a history as Germany or enjoyed so much prosperity in such a short time frame. Today, as much of the world succumbs to authoritarianism and democracy is undermined from its heart, Germany stands as a bulwark for decency and stability.

Mixing personal journey and anecdote with compelling empirical evidence, this is a critical and entertaining exploration of the country many in the West still love to hate. Raising important questions for our post-Brexit landscape, Kampfner asks why, despite its faults, Germany has become a model for others to emulate, while Britain fails to tackle contemporary challenges. Part memoir, part history, part travelogue, Why the Germans Do It Better is a rich and witty portrait of an eternally fascinating country.

Why the Germans Do it Better: Notes from a Grown-Up Country - About the Author

John Kampfner is an award-winning author, broadcaster and foreign-affairs commentator. He began his career reporting from East Berlin (during the fall of the Wall) and Moscow (during the collapse of communism) for the Telegraph. After covering British politics for the Financial Times and BBC, he edited the New Statesman. He is a regular TV and radio pundit, documentary maker and author of five previous books, including the bestselling Blair's Wars. 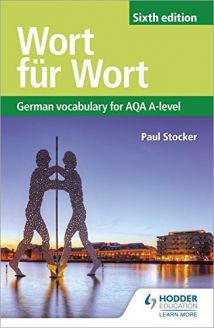 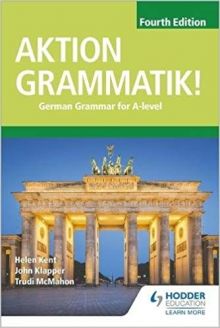 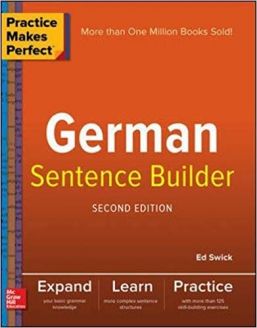 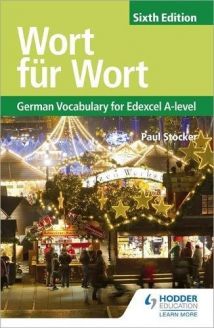 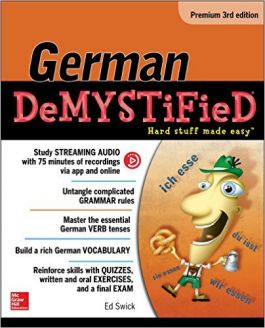 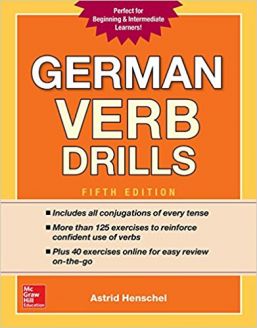 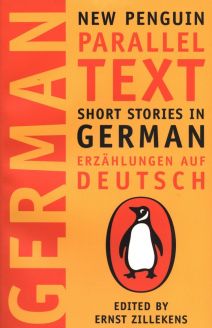 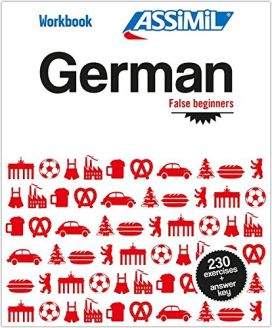 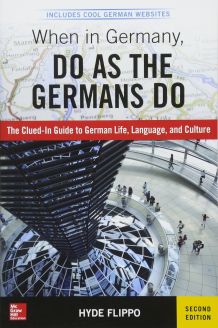 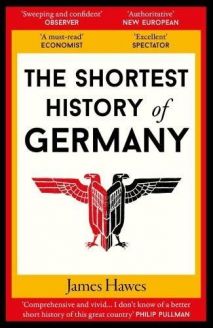